Schützen-Festzelt
Oktoberfest-Schuetzenfestzelt-IMG_8594-wasserzeichen
Oktoberfest-Schuetzenfestzelt-IMG_8341-wasserzeichen
Verzehrgutschein
Express-Versand
Area Booking Layout Hover
10 Persons
The Schützen-Festzelt is a very cozy place, due to the origin of the Bavarian audience which is mainly from the Oberland. In addition, the Bavarian nobility likes to stay in this particular beer hall. The menu is very lush and the specialities are, next to the Löwenbräu beer, the roasted suckling pig in root beer and a Franciscan pancake with rum-soaked raisins and plums. The Bavarian Sport Shooting Federation helds its annually traditional Oktoberfest shooting competition in the beer hall. In general, the tent with its 5450 seats is known for the best atmosphere. 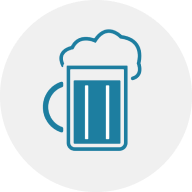 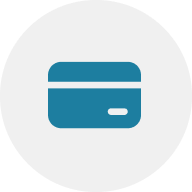 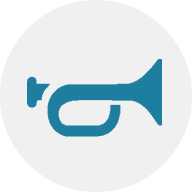 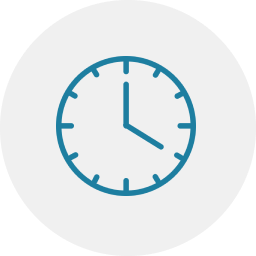 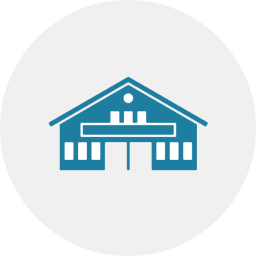